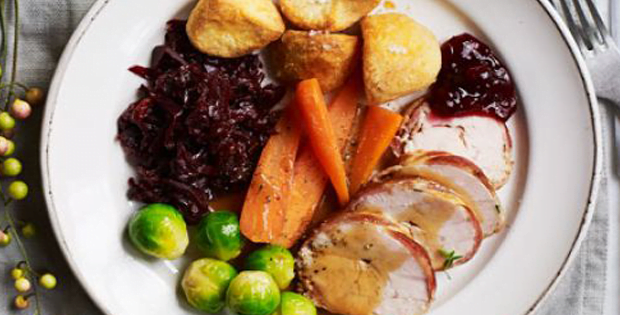 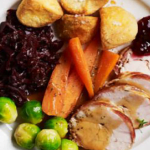 A turkey and bacon recipe that beats all other holiday recipes you can think of.

Of course when one says turkey, the first thing that comes into one’s head is Thanksgiving.  For me, I just love preparing turkey for any occasion especially when I have recipes like this one that I am about to share.

And if you are up for some Christmas turkey then you would want to try this out. The best part of this recipe is the turkey wrapped in bacon and slow cooked to tenderness. Can you imagine how scrumptious this would be?

Check out the recipe below.

This is a perfect option for December holidays. Who says you can only serve turkey during Thanksgiving? Would you serve this for Christmas?

A very huge thank you to bbcgoodfood.com for this holiday delight.