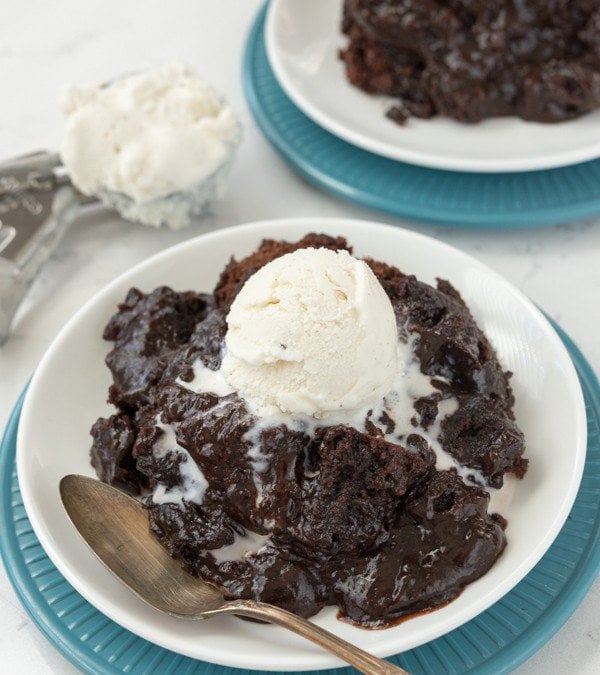 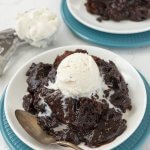 If you are craving ooey, gooey chocolate brownies, this crockpot recipe is the one for you.

This Slow Cooker Brownie Pudding is so chocolatey and rich! It’s easy to make with just a few ingredients you probably already have in your pantry! Recipe from Crazy for Crust!